Hey there Mexican food lovers.  I thought I’d let you know that my song “Nacho Mama” has just now been released as a single on CD Baby.  For today only, the lunch special is Nacho Mama for only $0.99!

The inspiration for this song came from the cooking magazine, “Bon Appetite”, which had an article titled “One Dish Wonder” and at first I thought that might make a good song title, but then that led me to think, “What ONE menu item do I think about a lot?”. It was then that I realized that that one dish has to be Nachos! I’ve always enjoyed songs about food and eating, so, born from that is this song about a guy falling in love with a brown-eyed beauty at a Mexican restaurant: Nacho Mama. 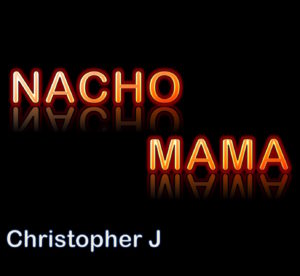 When I was a teenager and my friends and I had a routine of frequenting a Mexican restaurant back in Fort Wayne, Indiana where I grew up, called “Blackies” and I remember there was a waitress there who was very beautiful and I had a teenage crush on her because I thought she liked me. By the way, Blackies was on Fairfield Avenue in Fort Wayne, Indiana. According to “Insider Pages” one of the original Blackies restaurants on Calhoun Street is still open, but it is now called La Margarita.  If anyone remembers Blackies, I’d sure love to hear from you!

More info on the song is here in an earlier post.

If you’re not into downloads, Nacho Mama should soon be streaming on various services including Spotify.

As a bonus since you have read this far, here is a copy of Nacho Mama ringtone # 1. 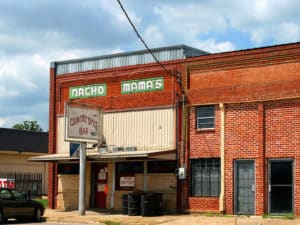 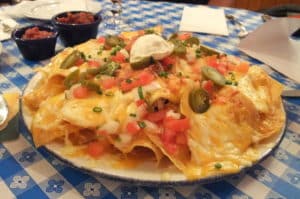