Here is a link to just the song, sans the podcast chatter:  Nacho Mama

For a high quality mp3 or flac, visit the web store, where incidentally you can name your own price. 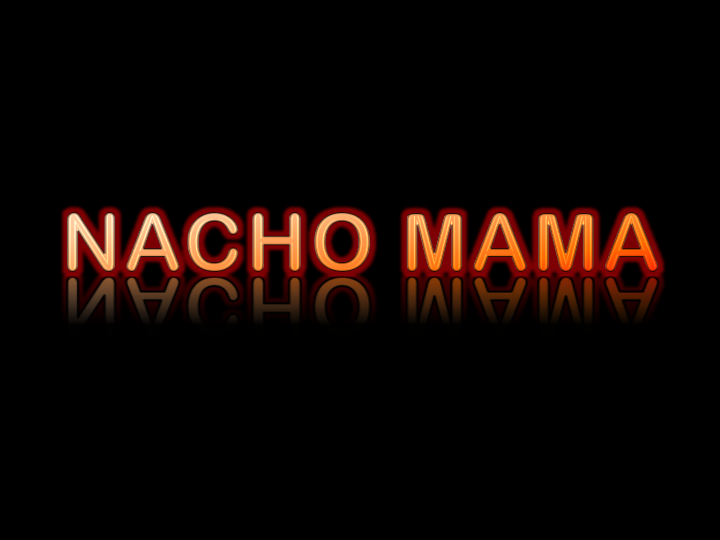 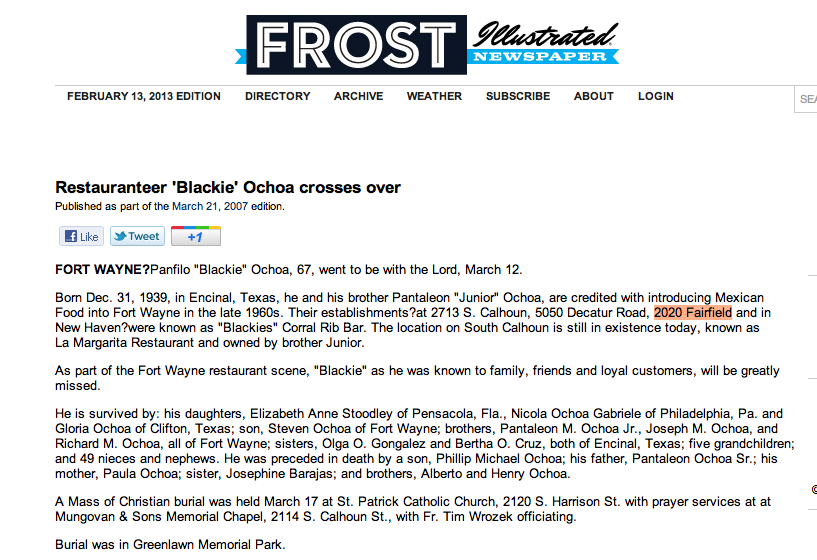 I was inspired a while back by Seattle area musician, Eric “Two Scoops” Moore, who is well known for penning great tunes with a food or eating theme.  For example his song, “Big Buffet” (“They got meat and potatoes, they got beans and rice, they got good country gravy make you go back twice … “).  So I decided to take a stab at writing my own food inspired “hit”.  Songs you write can tend to take on a life or direction of their own and my composition ended up to be a mixture of a food story and a fictional love story.  (to my Christian friends out there, I am not advocating adultery and I am happily married, just for the record!)  Let’s just say I have had a taste for hot sauce since I was a kid and I may have had a crush on a Mexican waitress when I was a teen….  More about this tune, as well as the title will be revealed in a future posting.  😉 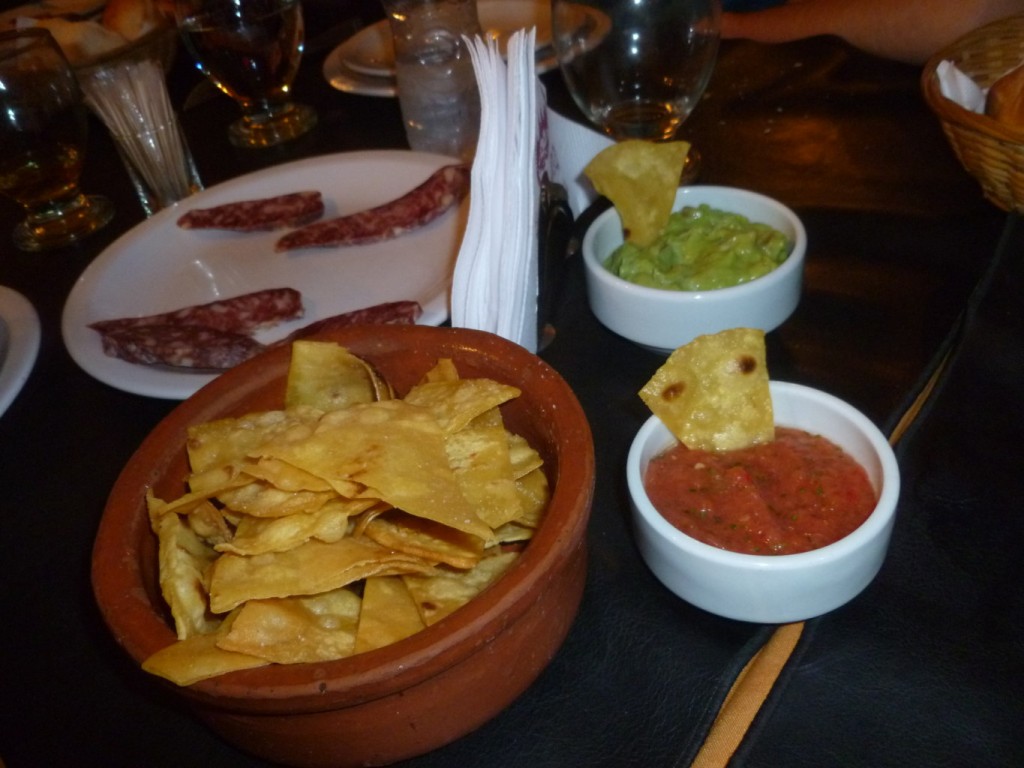