Here is a short video I recorded while in Hawaii of the Royal Hawaiian Concert Band performing the song “Kuhio Bay“.  This was on the lawn, under an enormous tree, in front of the Iolani Palace built by the Kingdom of Hawaii.  As described on the band’s website, it was “Founded in 1836 by King Kamehameha III, the Royal Hawaiian Band is the only band in the United States with a royal legacy and is currently an agency of the City and County of Honolulu.  The mission of the band is to promote music, preserve Hawaiian musical culture, inspire young musicians, and enrich the lives of the people of Hawai‘i…..From its royal beginnings in 1836, the Royal Hawaiian Band has entertained audiences in Hawai‘i and around the world for 180 years. Once known as the “King’s Band,” it was created by King Kamehameha III and became a staple of daily life by performing for state occasions, funerals, and marching in parades. The band accompanied Hawaiian monarchs on frequent trips to the outer islands, bringing music to remote destinations of the kingdom, such as the leper colony of Kalaupapa on the island of Moloka‘i.”

Hawaii Photos From My Trip

I thought I would share a few photos from my last trip to Hawaii.  This visit was on the island of O’ahu.  The photo gallery includes a picture of the stained glass window at the rear of St. Augustine church on Waikiki, flying guitars in Hard Rock Cafe – Honolulu and other miscellaneous scenes around the island.  Every time I go to O’ahu I enjoy visiting the somber Punchbowl National Memorial Cemetery of the Pacific.  We also paid a visit to Iolani Palace, home to the last Hawaiian royalty, which included attending a concert on the lawn outside by the Royal Hawaiian Concert Band.

One of my favorite t-shirts (and I love t-shirts BTW) is one that I picked up in Hawaii.

Never judge a day by the weather.

He who dies with the most toys – still dies.

Age is relative – When you’re over the hill you pick up speed.

There are 2 ways to be rich:  Make more or desire less.

Beauty is internal – Looks mean nothing.

No Rain – No Rainbows!

Here is a photo gallery of my recent visit to O’ahu.  We ended up flying out two days earlier than planned due to Hurricane Ana that appeared suddenly and for a few days appeared to be on a direct path to hit Honolulu.  So rather than risk being stuck on the 17th floor of a high rise with possibly no electricity or running water, we decided it’s better to be safe than sorry.  All in all, the aloha spirit was flowing and we had a nice visit.  I particularly enjoyed observing the many Waikiki musicians.  I noticed that a number of them were making use of either an iPad or iPhone and a really cool and awesome music app called, Set List Maker, which is an app that I have been experimenting with and have started using in live performances this year.

Here is my ‘ukulele.  It was once a Koa tree on the Big Island of H’awaii.  Now it is a tenor “Hono” ‘ukulele by Big Island Ukulele Co. 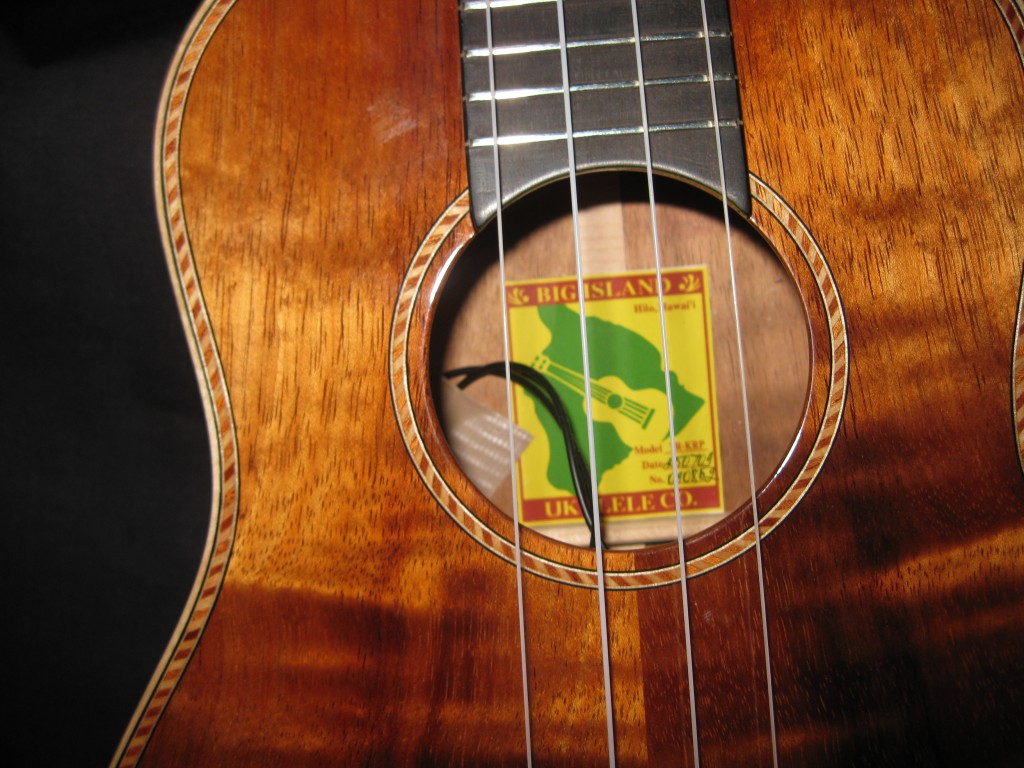 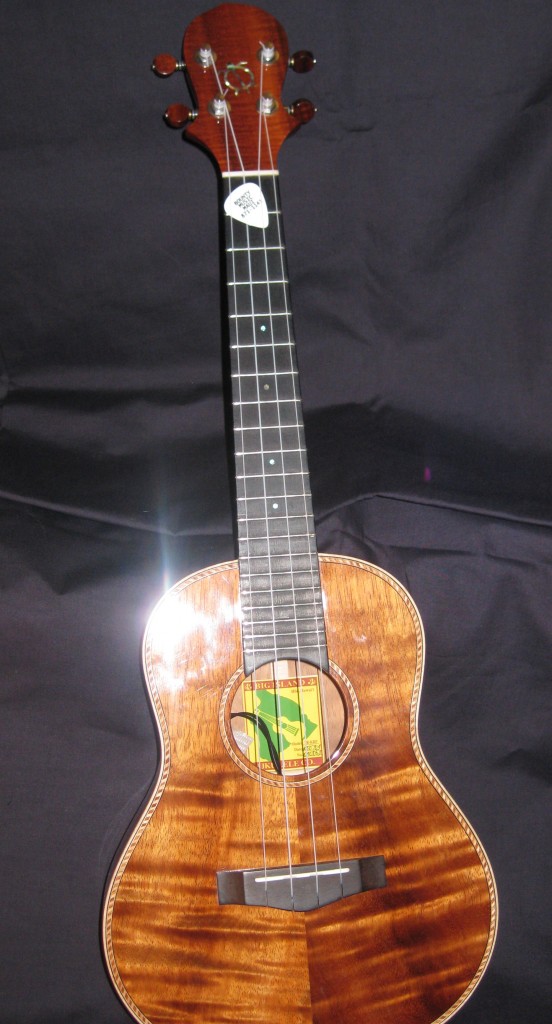