Here are a few photos from a Norwegian friend and colleague on life in Norway to confirm that Hell froze over!

My friend wrote me:

A few facts, with evidence below: 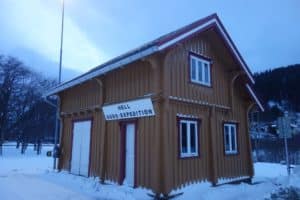 Here is a recent photo of the Northern Lights from Narvik, Norway!  Very cool! (in more ways than one!) 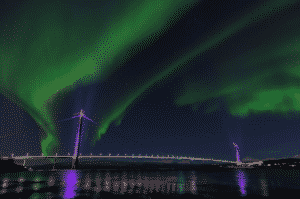 W hen everything was ready, Eddie wheeled me into the procedure room, where Andy was waiting with a nurse and an anesthesiologist. I did not see the 17,000-foot tube, but I knew Andy had it hidden around there somewhere. I was seriously nervous at this point. Andy had me roll over on my left side, and the anesthesiologist began hooking something up to the needle in my hand. There was music playing in the room, and I realized that the song was ‘Dancing Queen’ by ABBA I remarked to Andy that, of a ll the songs that could be playing during this particular procedure, ‘Dancing Queen’ has to be the least appropriate.