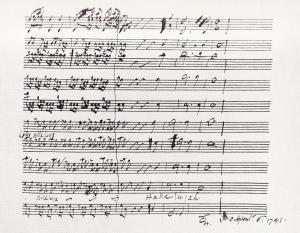 Yes, Alley Cat Blues is Live!  I finally put Alley Cat Blues into the music store and now is your chance to own your very own copy for yourself.  I think that would make you feel good all over, just like having a big furry, lovable cat curled up in your lap. 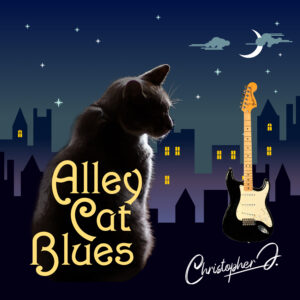 I meant to get this note posted a while ago, but I got distracted by a self-inflicted computer disaster that took me over a week to recover from. This is my cover of the 1961 instrumental “Alley Cat” by Bent Fabric, featuring my own arrangement and instrumentation that I have dubbed “Alley Cat Blues”.  Here’s a sample of the tune.  You can get the complete song on the Music Store page or at Amazon or other retailers.  You can also stream it on Spotify. 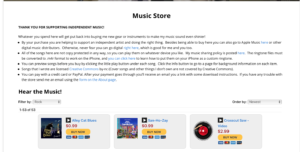 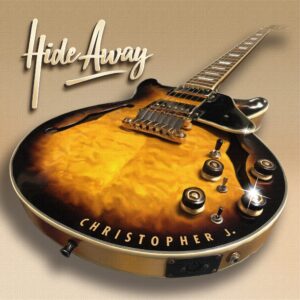 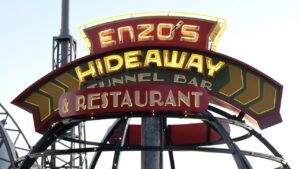 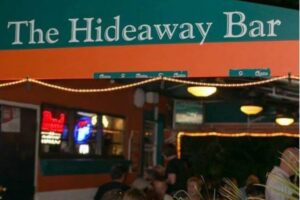 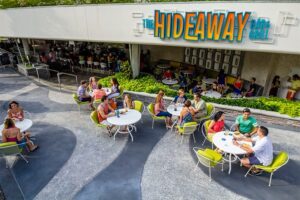 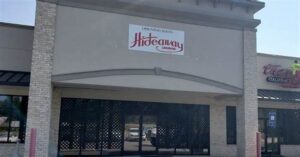 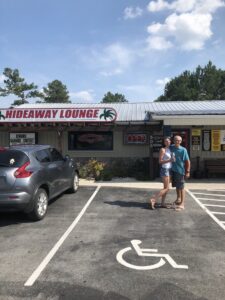 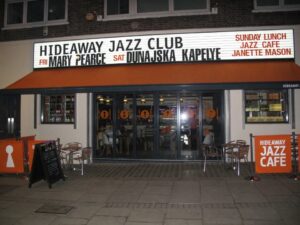 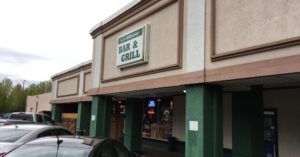 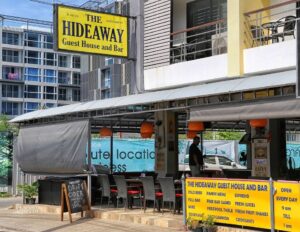 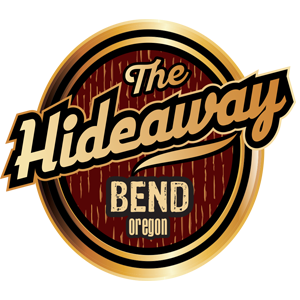 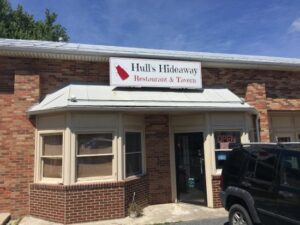 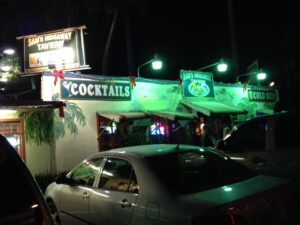 In October 2015 I released my cover of “Spooky”…….Just in time for Halloween….you can play my version of some Spooky music at your party or as background music as you open the door for Trick or Treaters. 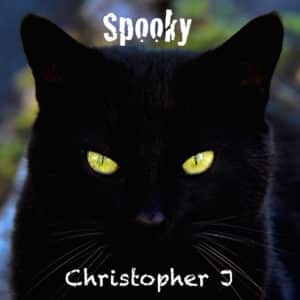 You can download your copy of Spooky music at CD Baby by clicking this link or at my Music Store page.   Also here is the video of Spooky music. Or you can watch it on YouTube.

This is my instrumental version of Spooky…..arranged, performed (Yes, that’s me playing electric guitar, string bass, keyboard and synthesizer.) and recorded by me. Spooky was a billboard hit for the group Classics IV in 1968 and then again in the late 1970s for the Atlanta Rhythm Section (ARS). Spooky however, was originally composed by Mike Sharpe (Shapiro) and recorded as a saxophone jazz instrumental.

Per Wikipedia, “Mike composed the tune along with help from Harry Middlebrooks and recorded the song at Liberty Records. The Mike Sharpe version of Spooky peaked at #57 on the Billboard Pop Hot 100, which was pretty good for a Jazz group. The Classics IV version of the song added lyrics which we all associate with the song and as a single it peaked at # 3 in the US as a pop single.

In 1979 ARS covered the song and released it on “Underdog”, and according to the album’s entry on Wikipedia, “The album contained two songs which reached the top 20 of the Billboard Hot 100 singles chart.

I have a book called “The Fiddler’s Fakebook” left over from my aborted attempt at learning to play the violin/fiddle. I never got rid of the book because I love a lot of the music in there and find it enjoyable to play on the guitar.

In my arrangement and instrumentation in this recording I spiced it up and added a bit of country flavor!  See my music page to buy a copy of Angeline the Baker. 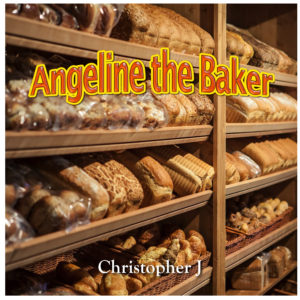 According to Wikipedia, Lyle Lofgren, writing for Inside Bluegrass, publication of the Minnesota Bluegrass and Old-Time Music Association, “Foster published Angelina Baker in 1850, and it was featured on stage by the original Christy Minstrels.” The melody and lyrics to the original Angelina Baker are:

Angeline the baker lives in our village green,
The way I always loved her beats all you ever seen.

Chorus
Angeline the baker, her age is forty-three,
I bought her candy by the peck, and she won’t marry me.

Her father is the miller, they call him Uncle Sam.
I never will forget her, unless I take a dram.

Angeline is handsome, Angeline is tall,
They say she sprained her ankle a-dancing at the ball.

She can’t do hard work because she is not stout,
She bakes her biscuits every day, and pours the coffee out.

I’ll never marry no other girl, no matter where I go.
I said I’d marry Angeline just twenty years ago.

The last time I saw her was at the county fair.
Her father run me almost home and told me to stay there.

But then, making the history of this tune even more interesting is this comment that was posted on Mudcat.org:

There is a recording of “Angeline the Baker” on the Folk-Legacy CD, “The New Golden Ring: Five Days Singing.” Lyrics are the same as what’s in the Digital Tradition database. Here’s what the CD notes say:

This is an old Eck Dunford tune with possible Negro origins. Frank George, fiddler from West Virginia, calls it “Angeline” and gives it Scottish overtones. In some parts of West Virginia it is called “Angeline Baker,” thus causing some friction between fiddlers when it is played. The tune was played only as an instrumental; the words are a comparatively recent addition. There is a Stephen Foster song called “Angelina Baker,” and the tune may have some derivision from that, or perhaps it’s the other way around. (notes by Sara Grey)