More blues coming up for ya.  My cover of “San-Ho-Zay” by blues giant, “Texas Cannonball”, Freddie King” will be released on October 22nd. Use this form to Pre-Save “San-Ho-Zay” (or paste https://show.co/oritjWW into your browser) to be the first to hear this song! 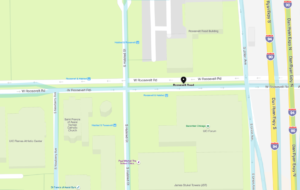 New Music – Key to the Highway

My cover of Key to the Highway is released and should now be available on many digital platforms including Amazon, Apple Music, Spotify and other places. And of course you can find all the information you need about it right on my website on the Music Store page which includes links to those major distributors.

I spent much of my COVID house arrest, and even before that, getting into the blues and especially Freddie King’s music including learning about the origins of the song Key to the Highway.

The history of the song’s origins are little bit murky. It is generally credited to Charles Segar and sometimes to Big Bill Broonzy or to both. From what I can tell, the song started out as standard 12 bar blues form with the Segar version, but when Broonzy recorded it along with Jazz Gillum it was reworked into the 8 bar form which I have used. The Segar recording is a piano driven tune at a medium tempo. 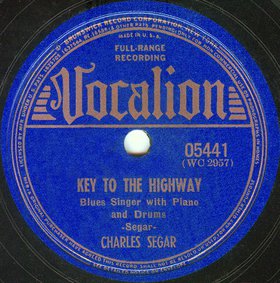 Like I said, the Charles Segar version was 12 bar form and featured the piano as the primary instrument. Then along came Jazz Gillum and Big Bill Broonzy who recorded their version featuring harmonica and acoustic guitar in 1940 in an 8 bar blues format.

Broonzy followed that with his own solo version a year later on the Okey label in 1941. 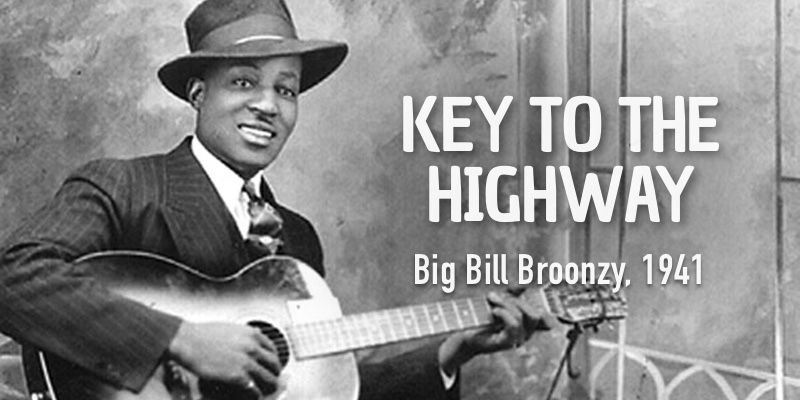 After Broonzy passed away in 1958, Little Walter recorded his own cover of “Key to the Highway”. Little Walter’s version changed it to more of a Chicago blues feel with backing by a full band of course with a full compliment of blues harmonica. 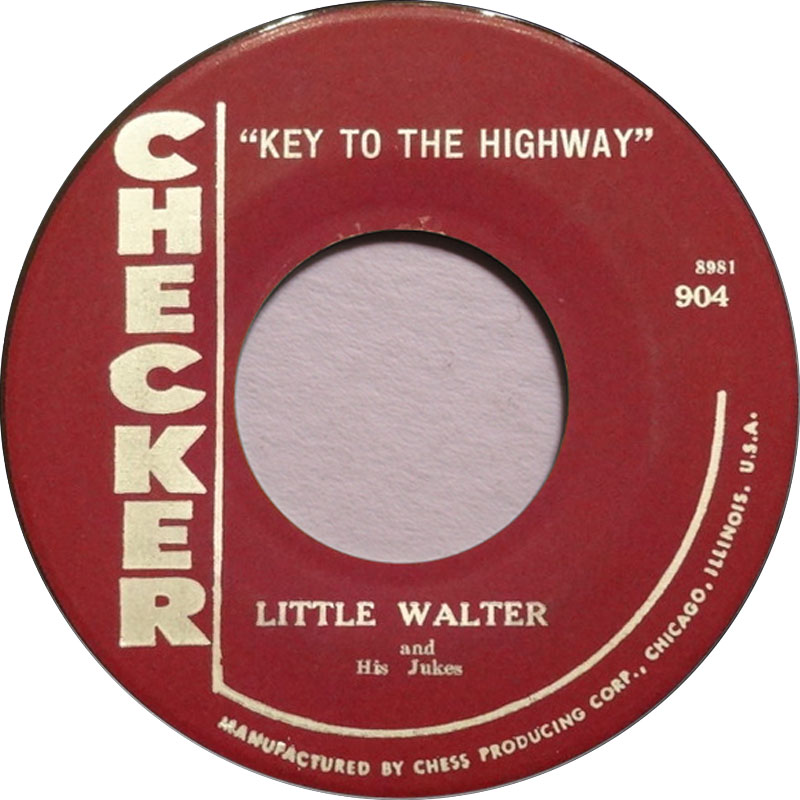 But then along came the King…….Freddie King that is. And he reworked Key again to a harder driving more intense sound with his guitar as lead instrument along with his powerful vocals. Freddie’s cover of Key to the Highway appeared on his “Getting Ready” album released in 1971 by Shelter Records. There is also a video of Freddie playing Key to the Highway live at the 1972 Sugar Bowl half time show. 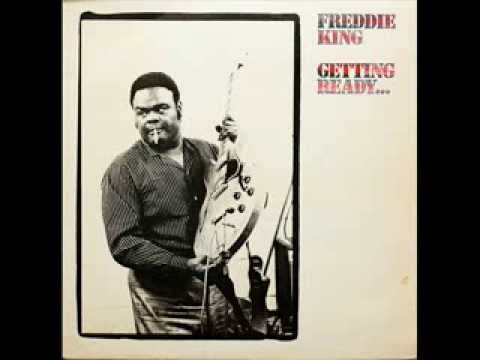 My version of Key to the Highway took Freddie King as inspiration along with a dose of Magic Sam thrown in there for good measure. My recording is in the key of B flat. And for the guitar work I chose an Ibanez Artcore semihollowbody with Super58 pickups playing with a “Carol Kaye” bass pick (plectrum for you Brits). Vocals were recorded through a simple Shure SM-58 mic. 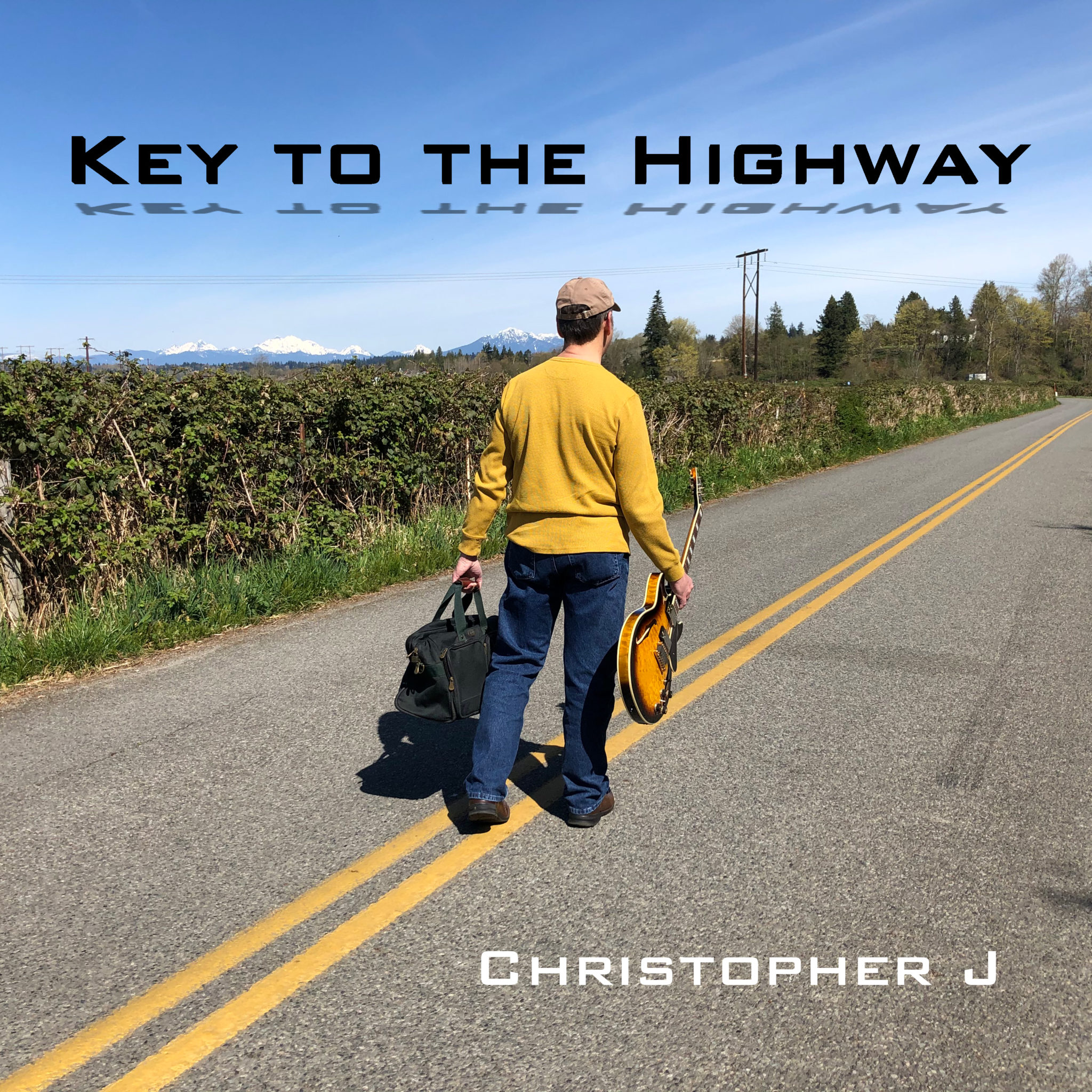 As a new Freddie King fan I have begun acquiring some of his music.  To date, I have bookends of his career:  Let’s Hide Away and Dance Away with Freddy King which was released the year I was born, 1961 and Burglar released in 1974 two years before Freddie’s death and the beginning of my teenage years.  I also enjoy the compilation album, Freddie King, Ultimate Collection. 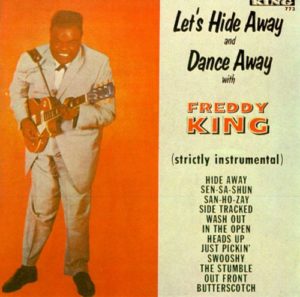 Burglar
When Burglar was recorded, Freddie had left Shelter Records and signed with RSO Records based in the UK due to persuasion from his lifelong fan, Eric Clapton.  As the credits in the liner notes indicate this was a massive production which included some of the most prominent musicians of the time beginning with Slowhand himself plus JJ Cale, Issac Hayes and George Terry.  The sound of Burglar could be described as Blues meets Funk. 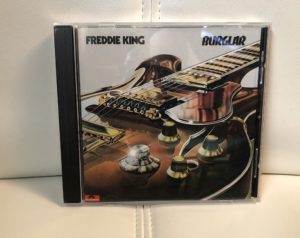 *(reposted from the album summary on Allmusic.com)